Specialty Indigenous Cuisine Let indigenous cuisine tells you what and how good they are from the place of origin to the table! 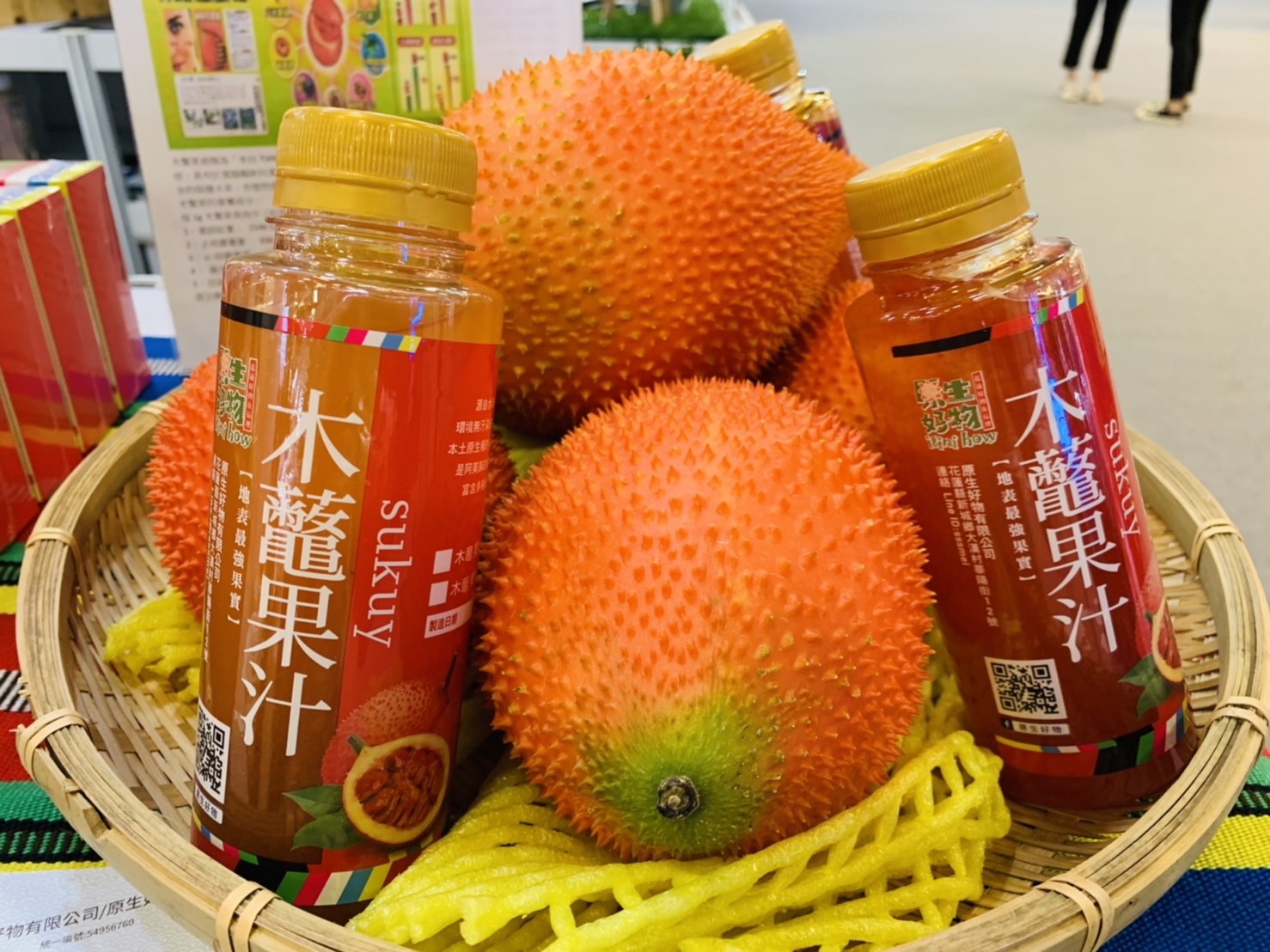 Chou Pi Ying-Shu is an Amis from Taitung. Since his wife's family is in the organic agriculture business in Hualien, he started helping his brother-in-law to sell vegetables at the market. Subsequently, he discovered his passion for the field and became a full-time farmer.

Three years ago, he joined the 2nd organic production and marketing group of Shoufeng Township Farmers' Association and focused his career on agriculture. He realized that despite a large number of farmers out there, not many of them engage in organic farming practices, hence de decided to lease 0.3 hectares of farmland in Shoufeng Township, Hualien County to cultivate high-value organic crops by following the relevant SOP. He also marketed his products under the name of "Hualien Mr. Farmer Bii". 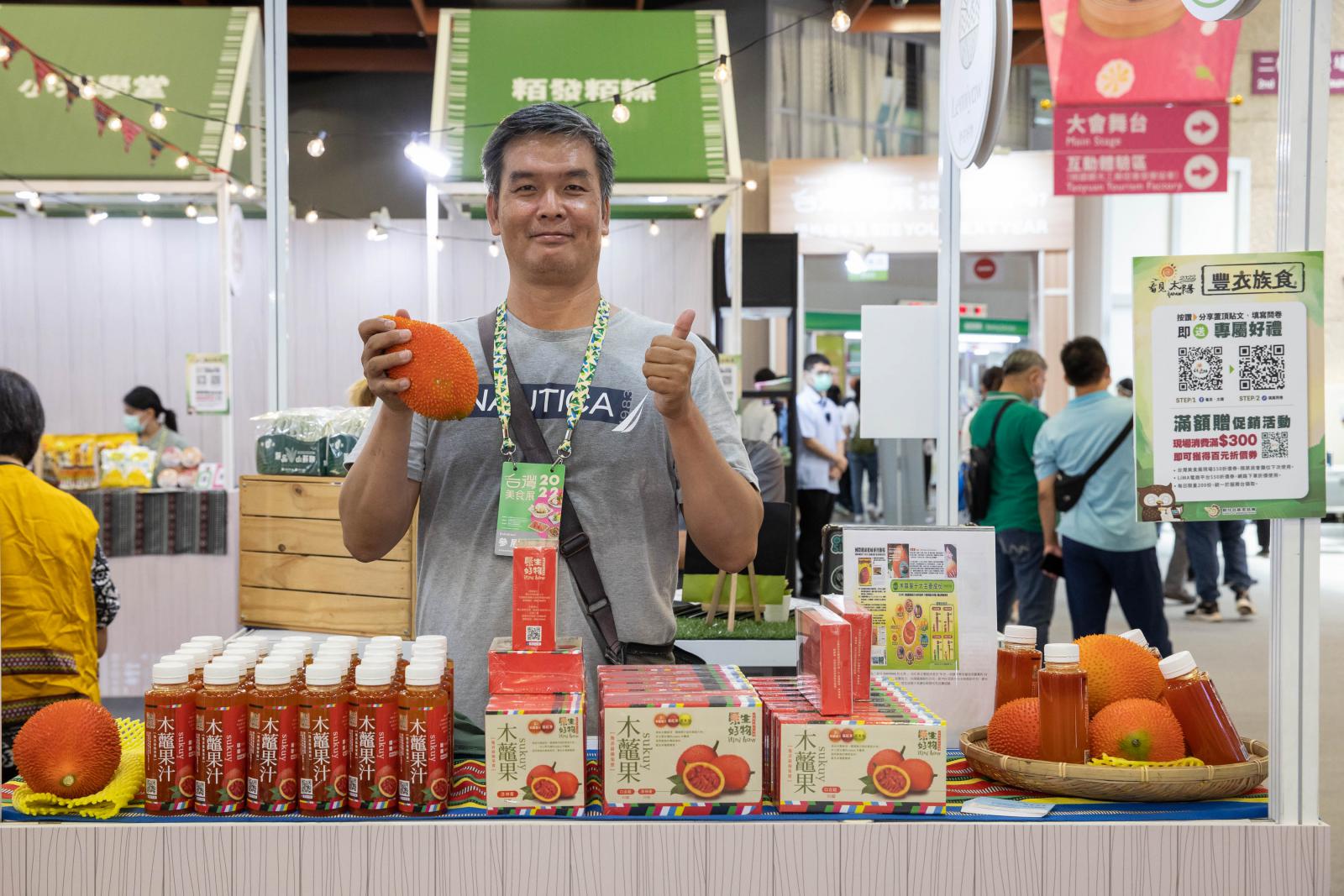 While learning to transition from a soldier to a farmer, Ying-Shu comments that "I had to learn everything from scratch; I learned how to be approachable while selling vegetables and how to stay grounded while cultivating vegetables. Although it may seem easy now, these were daunting challenges for me in the beginning." 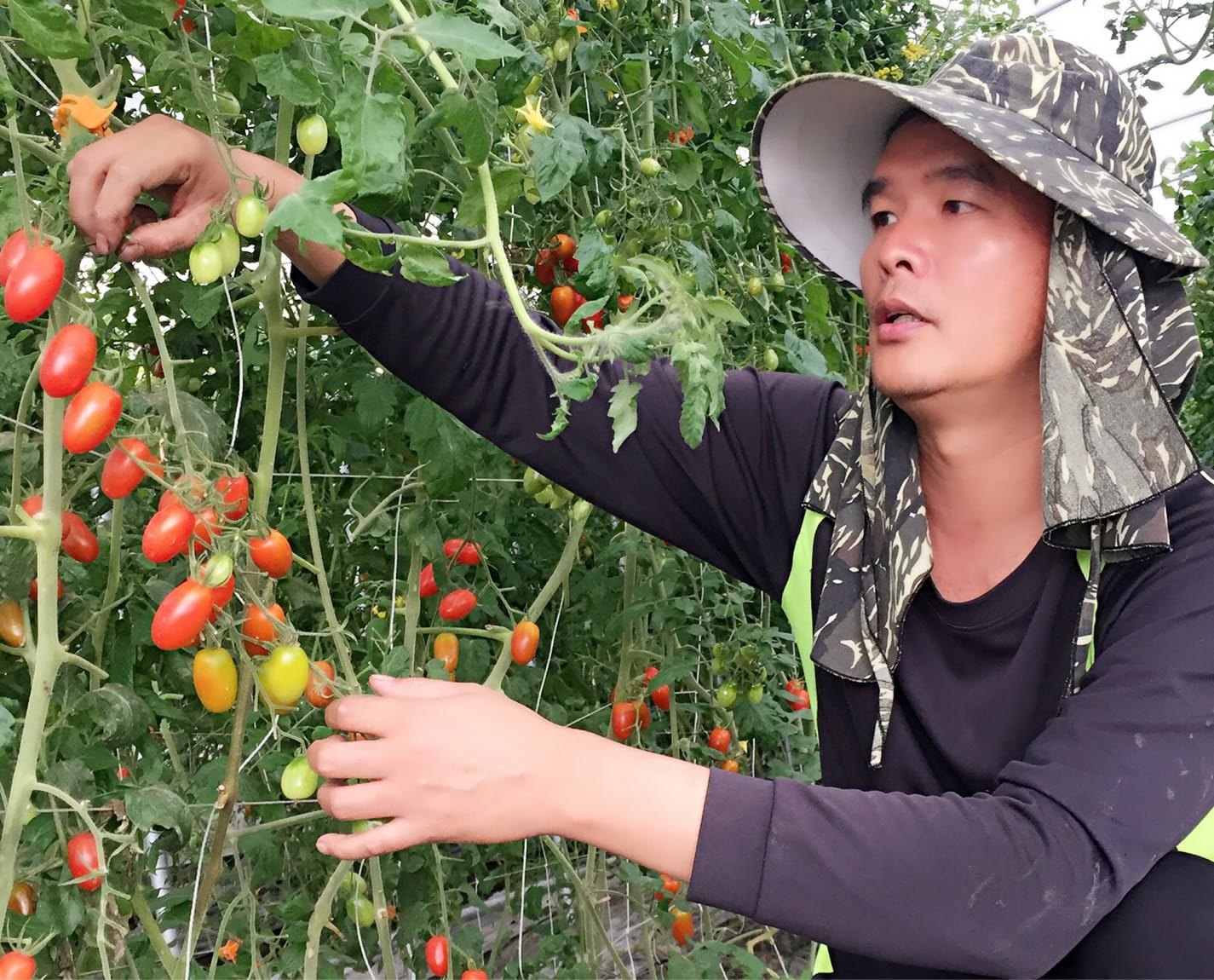 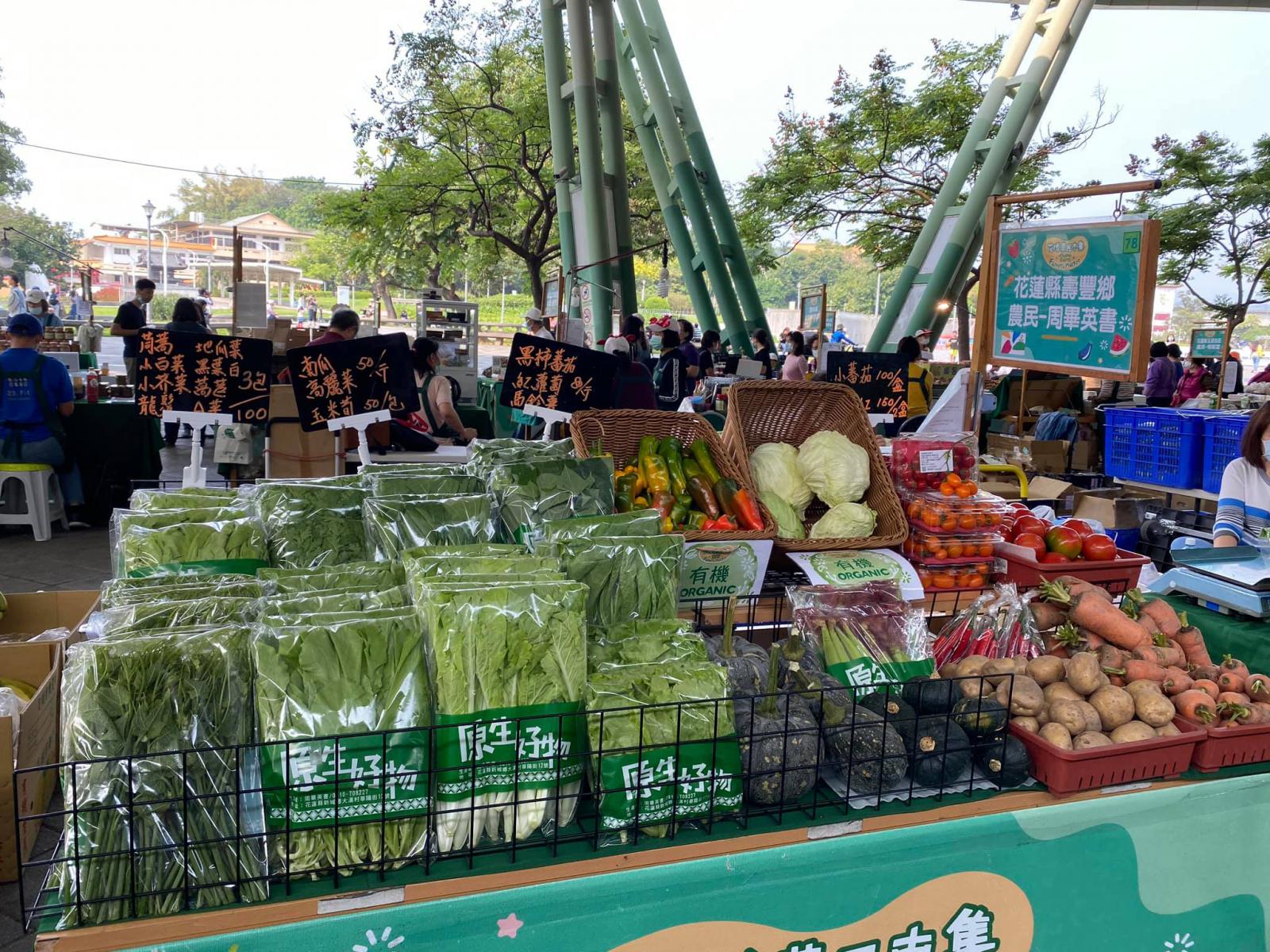 He started increasing his product lineup and created fresh vegetable crates featuring his proprietary brand. He also expanded his sales locations to forge closer bonds with customers in northern Taiwan, thereby making his products more accessible to consumers. According to Ying-Shu, his greatest aspiration is to turn his business into a professional classroom, a village mobile agricultural improvement station, if you will, to offer a venue for organic and nature-friendly farming courses and exchanges. "I believe every farmer has his/her philosophy, so this is an open space for them to share experience and learn from one another, to help them grow their business. Let's work as a team instead of individuals." Thanks to his positive approach to business, he has rectified the inferior production quality of small farmers who often take shortcuts. In addition, because of his clear sense of purpose and direction, he has integrated different dimensions of the industry chain to facilitate steady improvement by following a specific set of protocols and timetables. 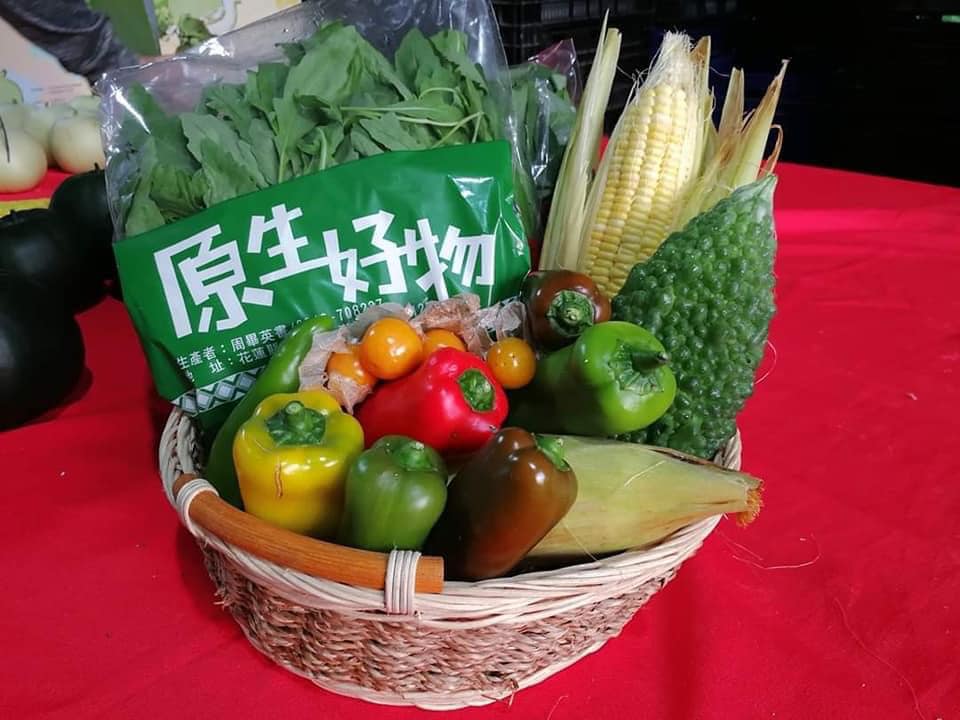 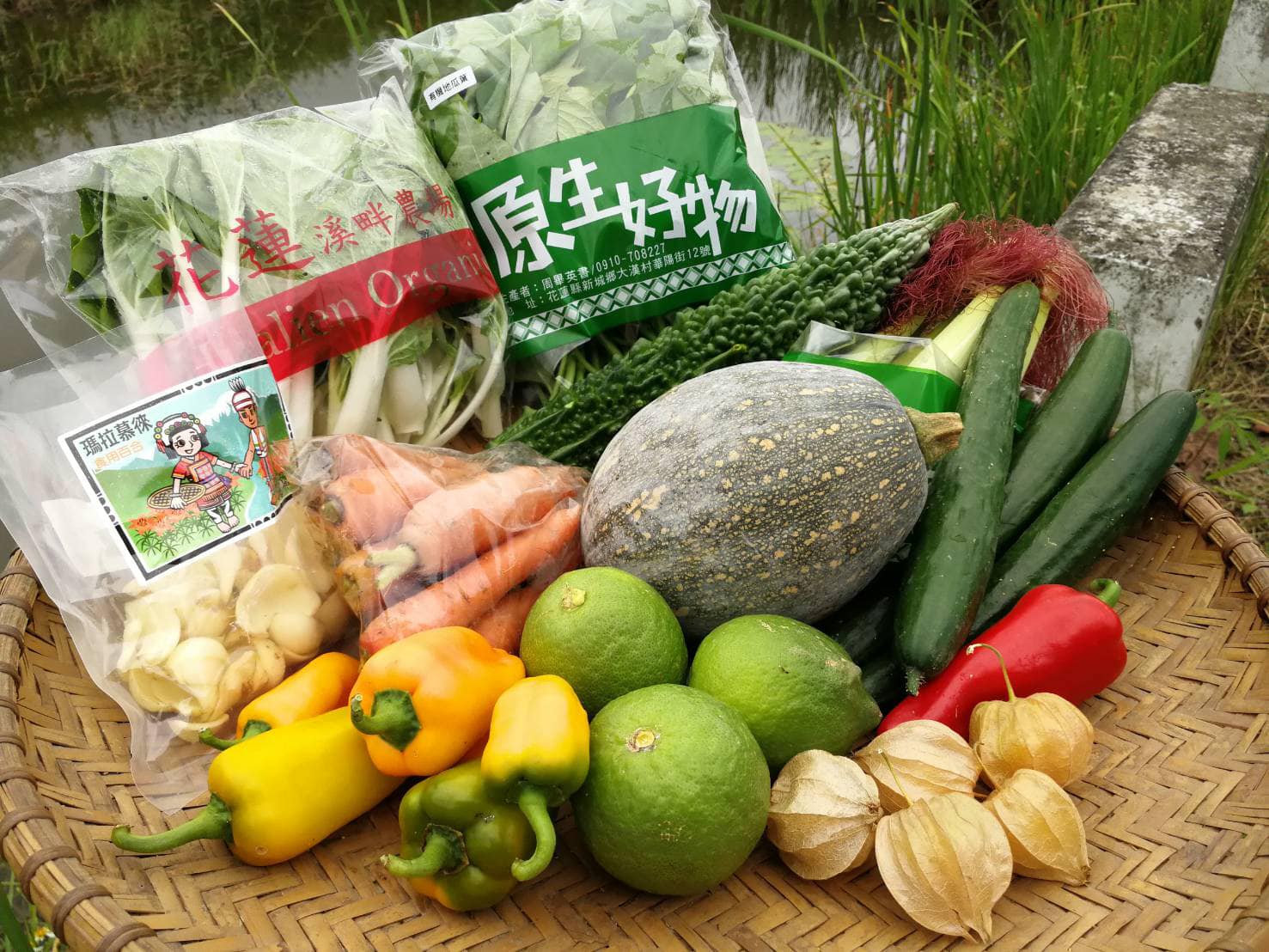 Leisure farming fruit-picking guided tour and promoting local indigenous delicacies: Fun fruit-picking activities will be organized during harvest season, and this is combined with the "eat what you pick" wild vegetable picking activity to introduce the Amis culinary culture through cooking demonstrations.